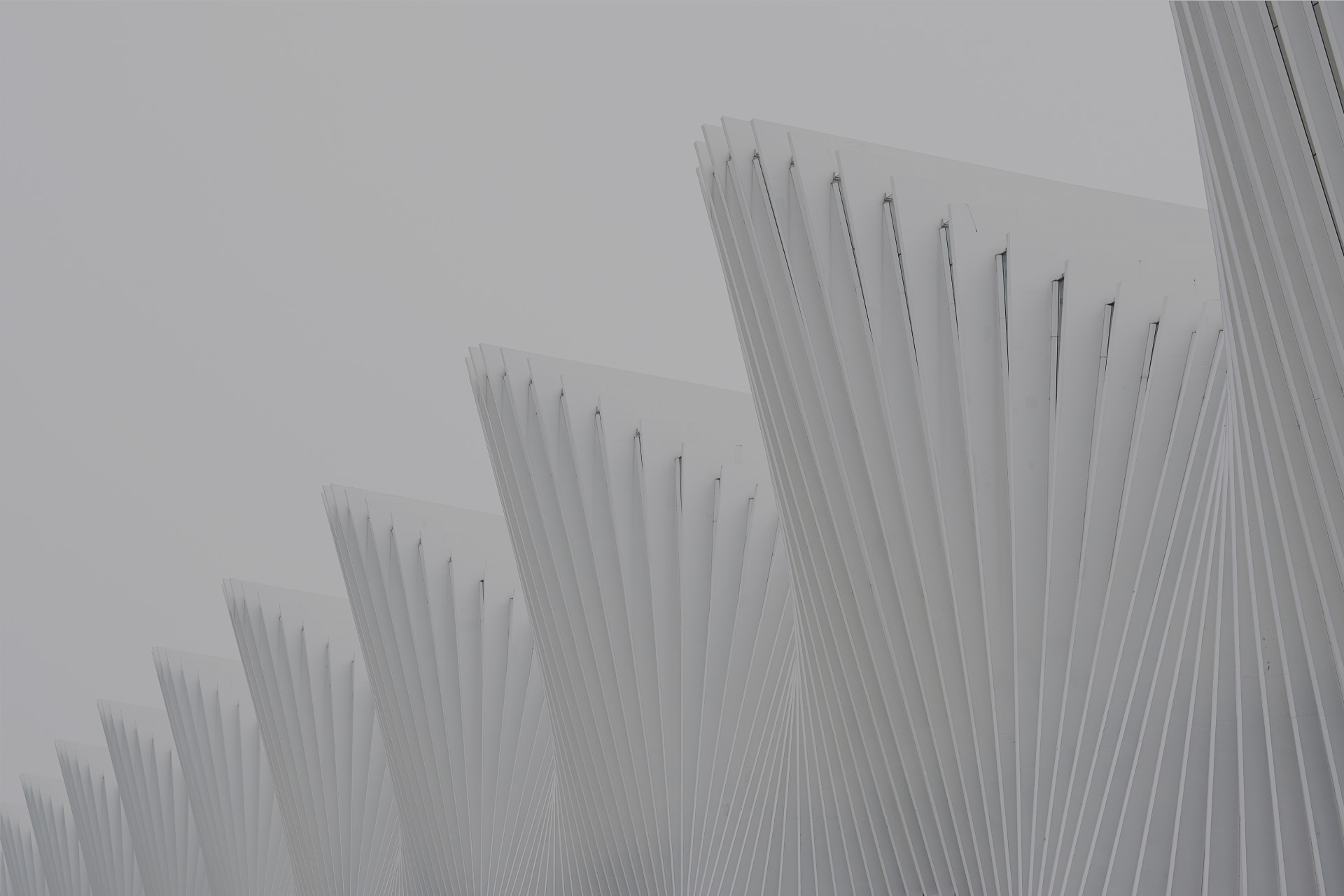 Located in an old building of collective housing – income building – this architectural project starts from an apartment originally built at reduced costs, with low resistance and with poor aesthetic quality.

The intervention sought to establish a contemporary image with regard to materials, furniture and circulation between spaces, freer and broader, assuming itself as an integrated project.

Spatial expansion was achieved with the new location of the kitchen and the sanitary facility, as it contributed to a greater space for social living; and also with the incorporated design of new furniture such as wardrobes, designed to increase storage space and optimize the existing space.

One of the bedrooms can also be used as an office, thus assigning a greater programmatic multiplicity, in which the double sliding doors provide a greater amplitude of the space with a visual relation to the kitchen.

The living room is admittedly the nucleus of the house in which, despite its small size, the control and diversity of types of light leads to greater dynamics in the use of space.

The application of organic textures, clear and constant surfaces in the chromatic relationship allows a rhythm between spaces that help the differentiation of functions and a comfortable and welcoming environment. The balanced use of materials in small spaces is essential for the recognition of housing in general.

We use cookies to ensure that we give you the best experience on our website. If you continue to use this site we will assume that you are happy with it. (Read more about our Privacy Policy)OkNo